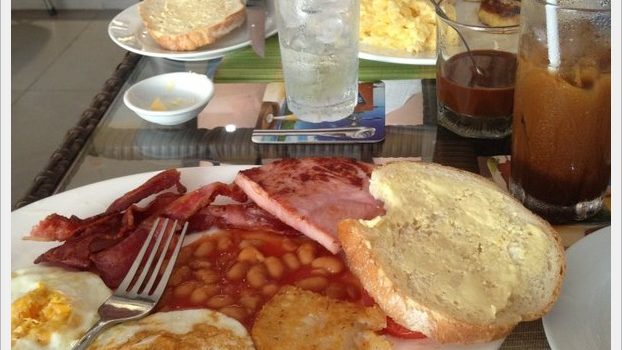 Tran kings and princes were trained to appreciate and write poetry in the form of  “regulated verse” that had developed during the Tang dynasty (jintishi in Chi- nese, “new style prosody”). Very few poets during the Ly dynasty mastered this  form, but in the Tran dynasty it became the dominant mode. Ly dynasty poetry was mostly written by Buddhist monks and tended to focus upon abstract religious thought. However, Tran dynasty poetry celebrates the beauty of the natural world, the joys and sorrows of human life, and the remembrance of events. The poems were written in Literary Chinese following complicated and difficult tonal and rhyme schemes. The skill of being able to express a scene or an emotion in poetry was a way of processing individual experience into a form of knowledge accessible to others in writing. The discipline required to do this was understood as a mark of being civilized. The many Tran princes who wrote and enjoyed poetry shared a realm of aesthetic appreciation.

The writing of vernacular poetry began at this time. The court chronicle says that an official at court in the 1280s named Nguyen Thuyen was the first to write poetry in the vernacular. None of his poems has survived, and no vernacular poetry at all has survived from before the era of Ming dynasty rule in the early  fifteenth century when vernacular writing was collected for destruction. Ver- nacular writing, called Nom (written with a character that means “gibberish”  but is usually glossed as “southern speech”), used Chinese characters in various ways to represent Vietnamese words. One common way of Nom usage was to use a character for its sound. Another common way was to invent a Nom character by combining elements of two Chinese characters, one to mark sound and one to mark meaning. The use of Nom was facilitated by prior knowledge of  Literary Chinese characters and of their pronunciations in the vernacular lan- guage. Consequently, it was a writing system designed to maintain the élite’s  monopoly on literacy or, according to a once well-known aphorism, for the amusement of retired scholars. The preface for a dictionary compiled no later than the seventeenth century claimed that Nom had existed in various forms since the time of Shi Xie in the early third century as a pedagogical aid for students studying literary texts. But its use to write poetry in the thirteenth century was an aspect of the emerging class of educated commoners, the most prominent of whom won recognition in the mid-century examinations. That these people began to use Nom for writing poetry shows that vernacular sensibilities were being brought into the realm of literacy to an unprecedented degree. It also suggests that, prior to this time, there was a high degree of bilingualism among educated people, who were for the most part from the aristocracy.

Some, if not all, Tran family members were bilingual in the thirteenth century. In 1282, Tran Quoc Tuan was able to pose as a Chinese monk in an interview with a Yuan dynasty envoy. Tran Ly, Tran Canh’s grandfather who had led the Tran family into court politics, was the grandson of an emigrant from Fujian. The Tran were based on the coast near the entrepôt of Van Don where Chinese language, cuisine, and style of dress were the currency of social and business relations. Whether the family had ever maintained contact with kin in Fujian is unknown but nevertheless plausible, for the Tran dominated the coast where trading connections with China produced wealth.

Many of the educated commoners coming into the entourages of Tran noble- men in the mid thirteenth century were bilingual, though some may at best have  mastered the high-register language of Literary Chinese and not necessarily spoken Chinese. For them, writing vernacular Vietnamese poetry opened a literary community based on the idioms of their experience as students struggling upward into the governing class. Spoken Chinese gradually died out among upper-class people during the Ly and Tran dynasties as an aspect of the process of linguistic shift in which bilingualism gave way to a monolingual vernacular pattern of speech, thereby bringing into being the Vietnamese language through infusions of Chinese vocabulary and grammatical particles.

Considering the events discussed in this book, no conclusion can be drawn in the sense…

The Sino-Khmer War and renovation

The victory of Hanoi

US redeployment out of Vietnam

The communist offensive of 1968

Formation of the Second Republic of Vietnam